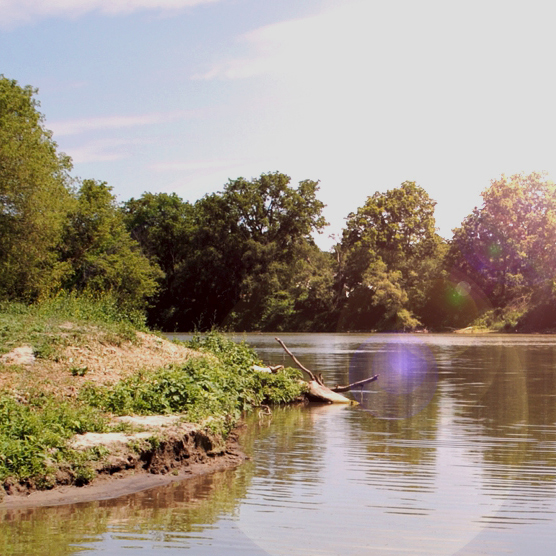 The Six Nations of the Grand River are currently in litigation against the Crowns of Canada and Ontario since 1995, to account for the lands promised in the 1784 Haldimand Treaty Lands.

In the Past: The Haldimand Treaty of 1784

The Six Nations of the Grand River are part of the Iroquois Confederacy that dates back hundreds of years. They lived by hunting, fishing and trading in extensive tracts of land throughout parts of Canada and the United States. During the American War of Independence, members of the Six Nations sided with the British Crown and fought as Allies alongside Great Britain. Due to their alliance with the British and the loss of their lands in the United States, Sir Frederick Haldimand, Captain General and Governor in Chief of the Provinces of Quebec and Territories, issued the Haldimand Treaty to Six Nations. The Haldimand Treaty unequivocally promised that a tract of land six miles deep on each side of the Grand River from the rivers mouth to its source was to be enjoyed by Six Nations and their posterity forever.

Today, Six Nations of the Grand River lands comprise of less than 5% of what was originally granted.

Since 1974, Six Nations of the Grand River have researched of the loss of 95% of the land granted by the Haldimand Treaty. This archival research involves investigating the breaches of the Crown’s Fiduciary Obligation to manage Six Nations’ lands and resources in the best interest of Six Nations.

Since 1980, there have been 29 land claims filed with the Office of Native Claims under their Specific Claims Policy, with one settlement reached. This by no means is a complete list of lands rights issues for Six Nations; there are many other potential claims that required additional research.

Land claims can be pursued either through the courts or through the Specific Claims Tribunal, a joint arbitration initiative between the Government of Canada and the Assembly of First Nations.

Each path offers pros and cons. The Six Nations Wildlife Management Office manages SNGR’s environmental stewardship and wildlife policy. We work through communication, coordination and cooperation with a wide range of other environmental management agencies and research institutions. We also carry out SNGR’s responsibilities under the Grand River Notification Agreement with surrounding communities.wildlife trail mapping, traditional knowledge studies, and encouraging the protection of endangered species;

The guiding principles of SNGR’s environmental stewardship, as detailed in the 2019 Community Plan, include